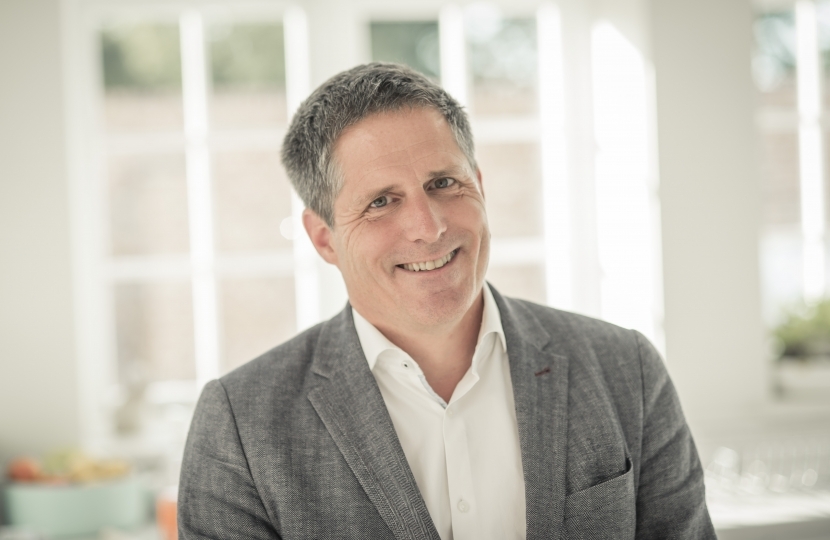 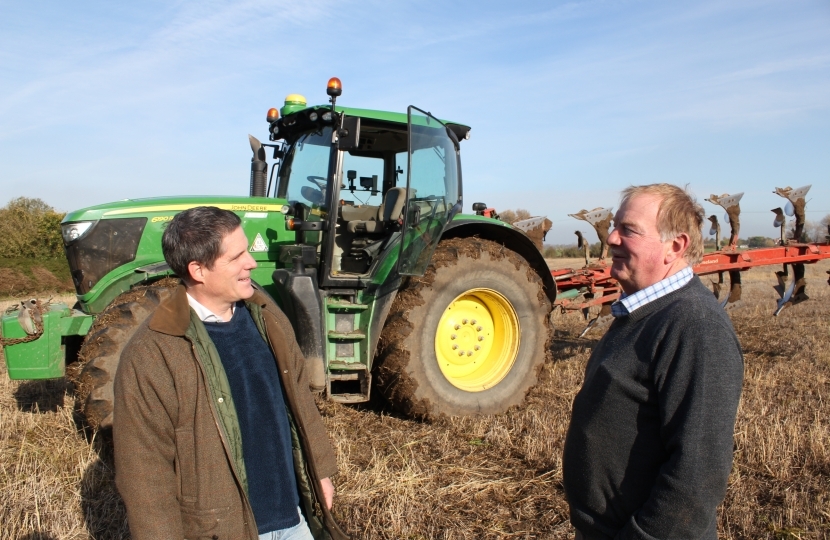 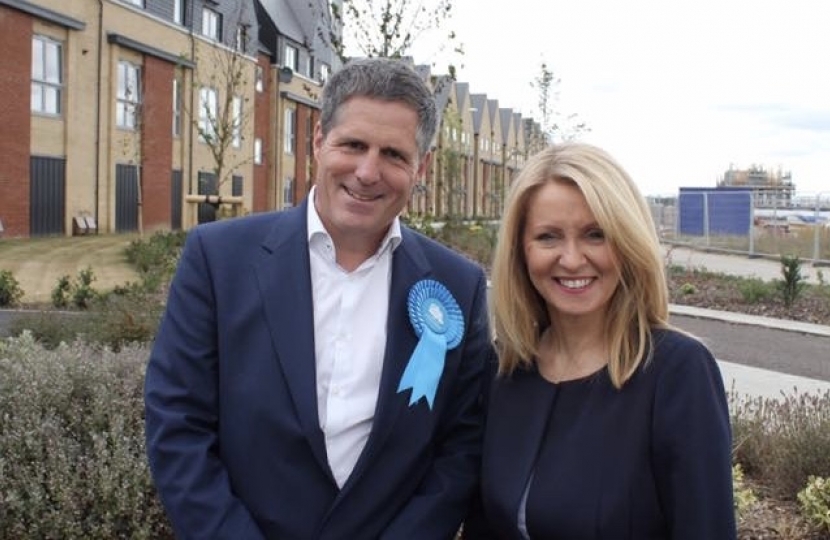 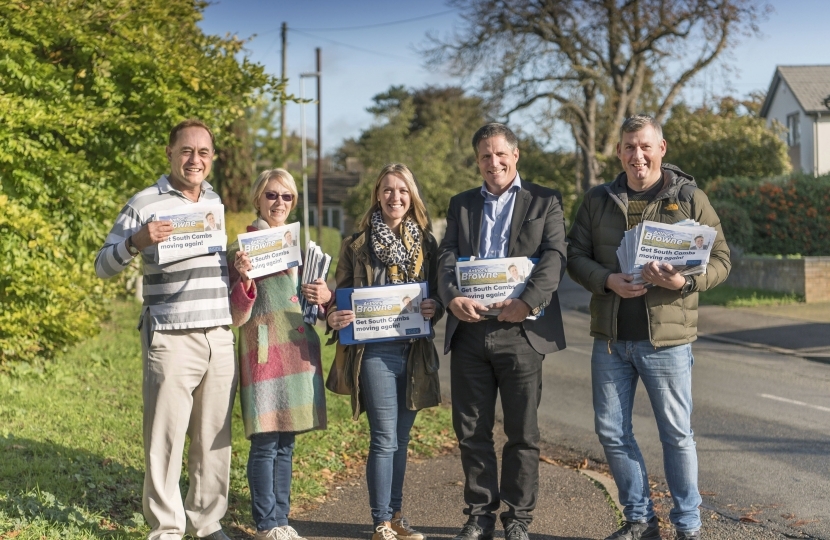 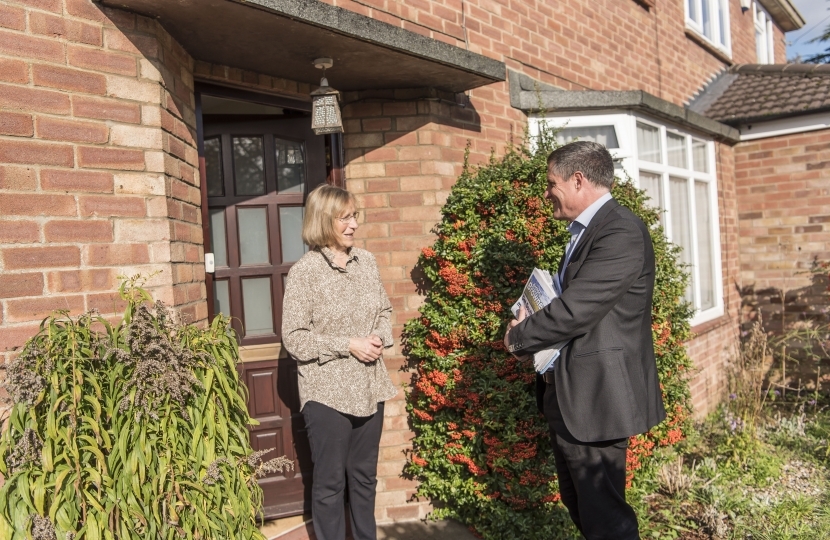 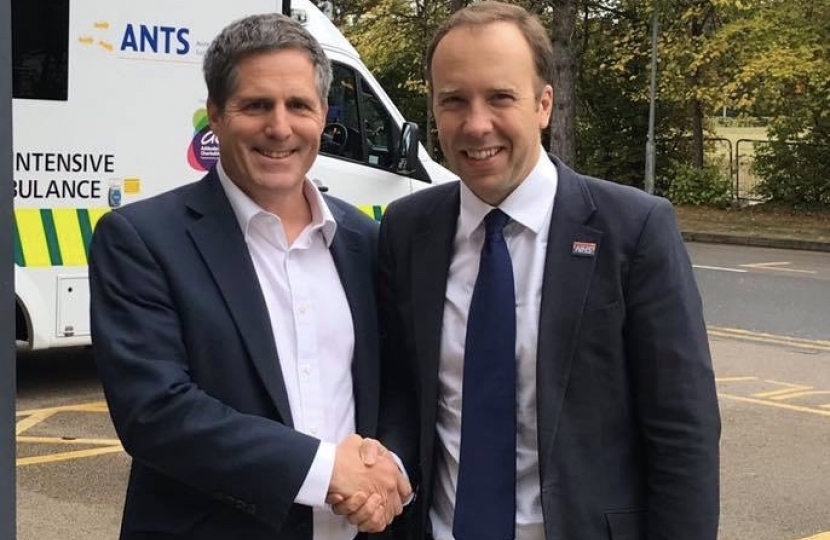 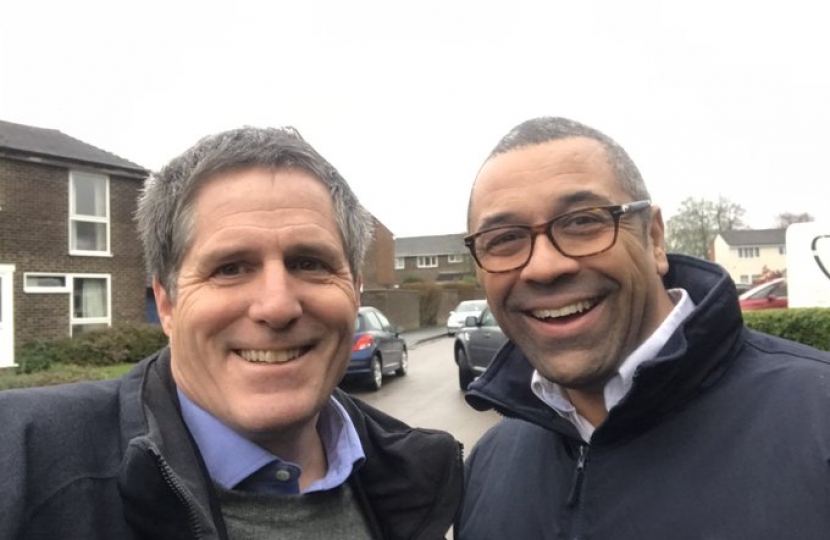 Our MP was born in Cambridge and grew up on a small farm in Fowlmere.  He attended the village primary school and gained a bursary for the Perse School, then moving to Hills Road Sixth Form College.  Via a scholarship he studied Mathematics at Cambridge University.  He was married in Foxton where his parents still live.

Anthony was then asked to run Policy Exchange think tank where he developed policies for David Cameron ahead of the 2010 general election.

When Boris Johnson was elected Mayor of London in 2008 Anthony was asked to join the team and take charge of economic and business policy in London.  The 2012 election manifesto was written by Anthony.

As CEO of the BBA, Anthony led the banking industry through the reforms necessary in the wake of the financial crisis.  This included involvement in the LIBOR crisis and negotiating a deadline to the PPI mis-selling scandal.  He set up the banking industry’s first Consumer Panel encouraging focus on the customers’ needs.  After the 2016 referendum Anthony led Brexit negotiations for the banks with the Government and the EU.

Anthony is the co-founder of the HomeOwners Alliance.  This is Britain’s only consumer group which helps homeowners with problems.  It leads on reforms of the housing industry and has been very successful in pushing reforms of stamp duty and the leasehold system.

Currently Anthony helps to run, and invests in, a range of start-up technology firms.  He chairs the Government’s Regulatory Policy Committee. 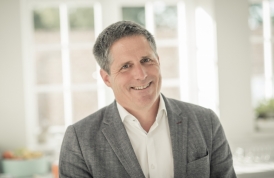