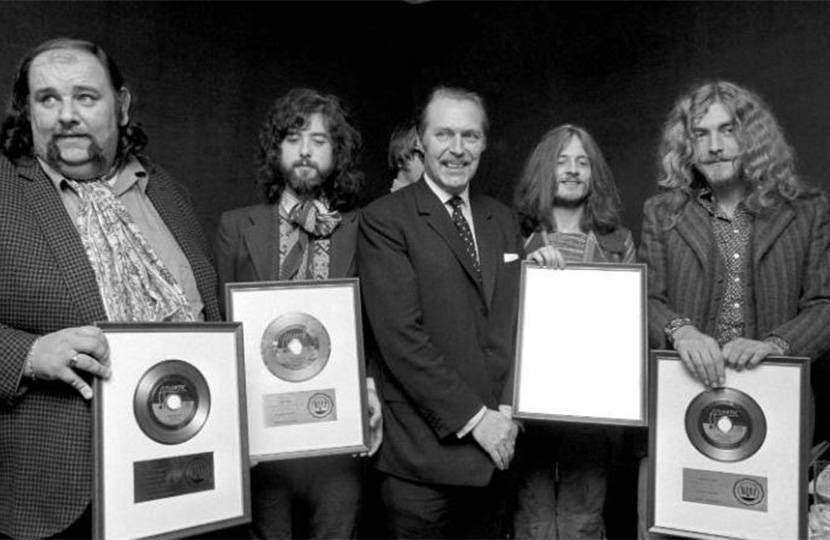 We were very sorry to learn of the death of Sir Anthony Grant – he was our MP (when we were the South West Conservative Association) from 1983 to 1997.  He died on 9th October at the age of 91.

In 1959, Sir Anthony had his first attempt to become an MP when he contested Hayes and Harlington.  He was unsuccessful, but won the Harrow Central seat in 1964.

The constituency was abolished in boundary changes just before the 1983 general election – he competed unsuccessfully with Hugh Dykes, the sitting MP, for Harrow East, for the nomination for the much enlarged Harrow East constituency.

During his time in parliament, Sir Anthony served as Parliamentary Secretary to the Board of Trade and Parliamentary Under-Secretary at the Department of Trade and Industry in the Heath government of 1970 to 1974 and subsequently as a Vice-Chairman of the Conservative Party.

He stood down at the 1997 election, again at the time of another boundary change, when Andrew, now Lord, Lansley won the seat in what was to become the current constituency of South Cambridgeshire.

Sir Anthony was a Liveryman of the Company of Solicitors, and twice Master of the Guild of Freemen of the City of London.  He married Sonia Landen in 1953; she died in 2009. He is survived by a son and a daughter.

You can write or visit us at:

Sir Anthony Grant (centre), when Parliamentary Secretary to the Board of Trade, presenting gold discs to Led Zeppelin in London in 1970.