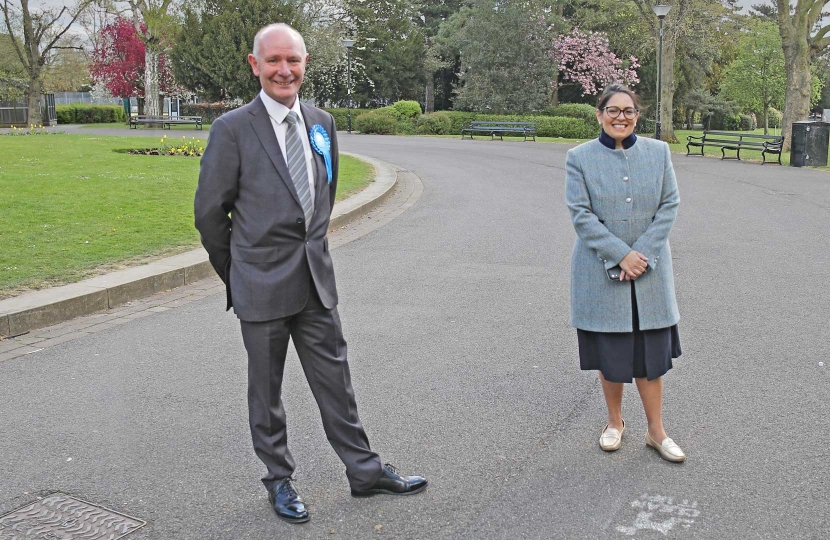 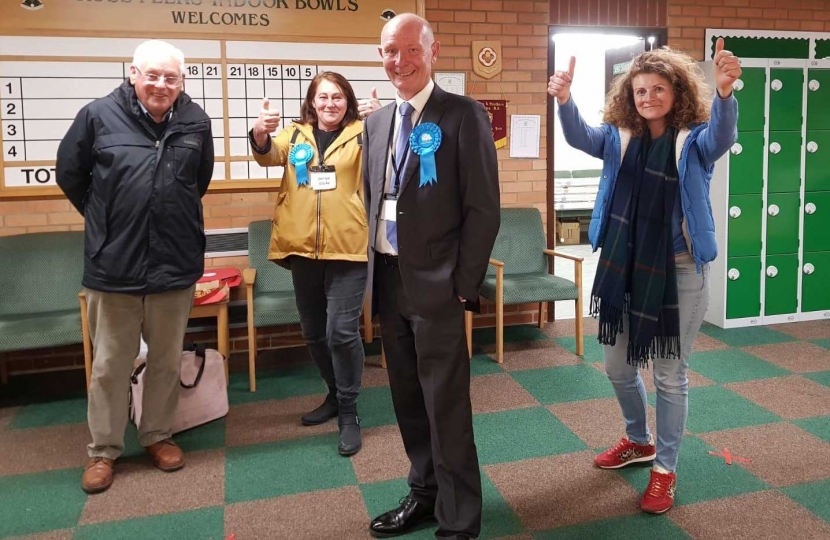 Darryl Preston has been elected as Cambridgeshire and Peterborough's next Police and Crime Commissioner.

His tag #GetCrimeCut was reflected in is acceptance speech when he said said his priorities were "cutting crime, protecting the public and supporting the victims of crime".

I would like to start by saying thank you to the residents of Cambridgeshire and Peterborough for putting your faith in me.

I would also like to thank my campaign team and colleagues across the county. This is our victory.

To serve as your Police and Crime Commissioner is a privilege – a privilege that carries great responsibility, and an honour I do not take lightly.

I understand that responsibility, and that is to represent you, all the residents of our great county, giving you a voice in keeping all of our communities safe.

In a few days time I will take an oath, enshrined in law, and swear that:

‘I will act with integrity and diligence in my role and, to the best of my ability, will execute the duties of my office to ensure that the police are able to cut crime and protect the public.’

Cutting crime, protecting the public and supporting victims – those are my priorities – because I have listened and they are your priorities:

And I will do this without favour or prejudice, as I did as a police officer, serving all our communities, keeping us all safe.

Although the role of Police and Crime Commissioner is non-political, the elections are contested by political parties. Since the position was created in 2012, all holders in Cambs and Peterborough have been Conservative: Sir Graham Bright (2012-2016), Jason Ablewhite (2016-2019), Ray Bisby (appointed in 2019 and did not seek election) and, now Darryl Preston.