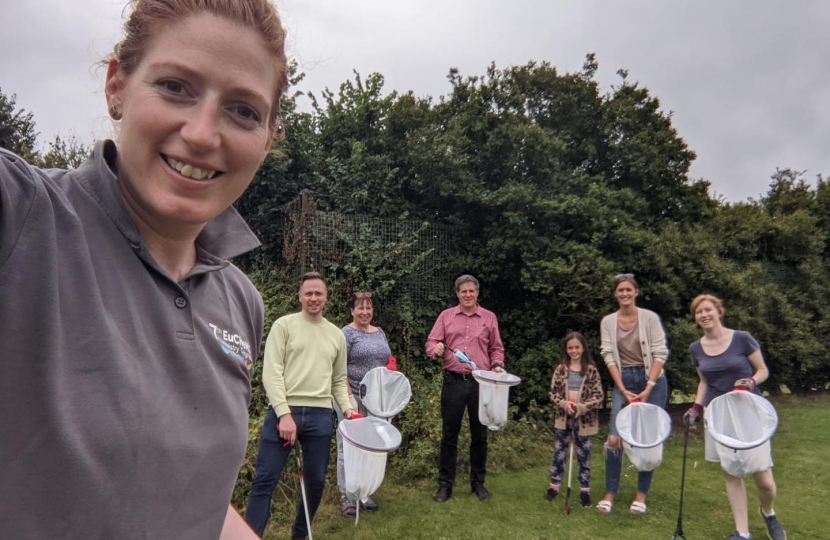 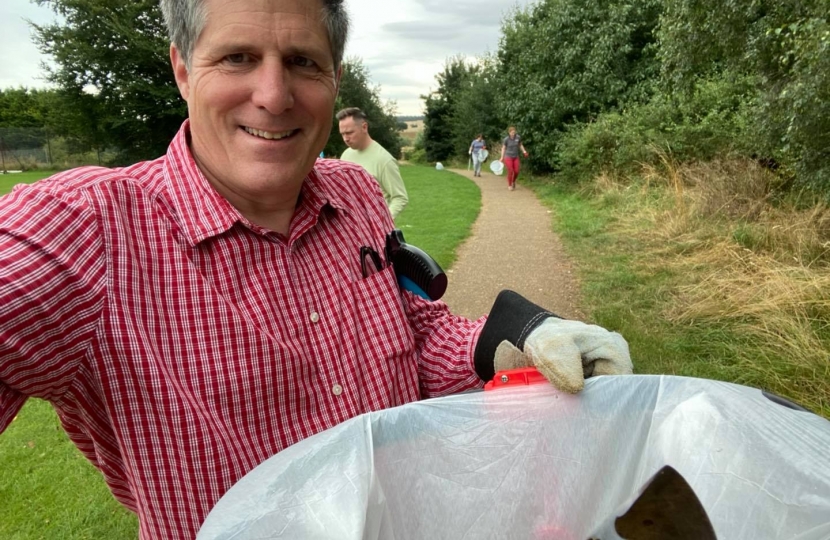 Last Saturday, the troops were out for some late-summer cleaning. I’m pleased to say Gamlingay, like much of South Cambridgeshire, is comparatively tidy. I’d like to say that’s because nobody drops litter but it’s more to do with the many local people who regularly pick up the litter they see.

We were out for little more than an hour, during which time, our pickings included a broken spade, several [broken] bottles, a large confetti deposit, a disposable BBQ, facemasks, a beer keg and plenty of packets, wrappers and cigarette ends.

Cleaning up after other people can be frustrating although, it’s fun when you set out as a team. It’s rewarding, too and the hope is that if there are enough people getting involved and leading by example, others will follow and ultimately, there will be less litter to pick. That would be the ultimate reward!

The South Cambs Conservative team are regularly out and about in the community, supporting people to make local places that bit better. If you’d like to join us or if you have an idea about something you’d like us to be involved in, please do get in touch, we’d love to hear from you. 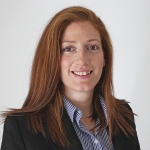 The Conservative group at South Cambs District Council have successfully called for an extraordinary council meeting to discuss a recent damning report from the council’s external auditors.