The Choice is Yours! 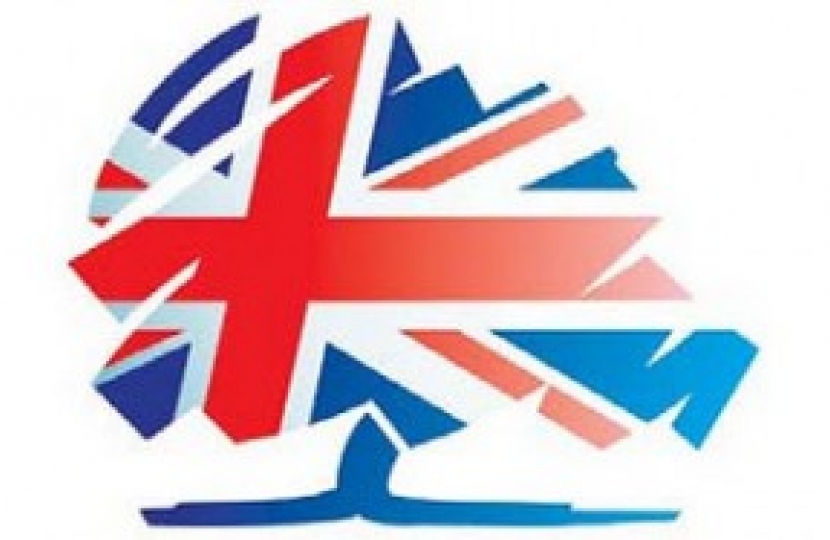 As Conservatives, we are saddened by a recent comment from an opposition campaign organiser, who stated publicly that they no longer think voters are intelligent. Yes, it’s a throw-away comment, but what saddens us is the more sinister meaning behind it; they think they know how to run your life better than you do.

Broadly speaking, in politics, everyone wants to do right by country and people.

These freedoms give the power to the individual and we Conservatives think every single person deserves this power. The power to choose.

Naturally, the idea of “protecting people” differs from one political movement to another and how we achieve this is the subject of endless debate. And, it’s fair to say, we expect that debate to become robust when we cross party lines. We hope that each political movement grows from a belief in the people it represents.

We Conservatives know that you value the power to choose and that ultimately, you know what is best for you!

For our Campaign Spotlight on the Hartlepool By-Election, meet Jill Mortimer, the Conservative candidate for Member of Parliament in Hartlepool.