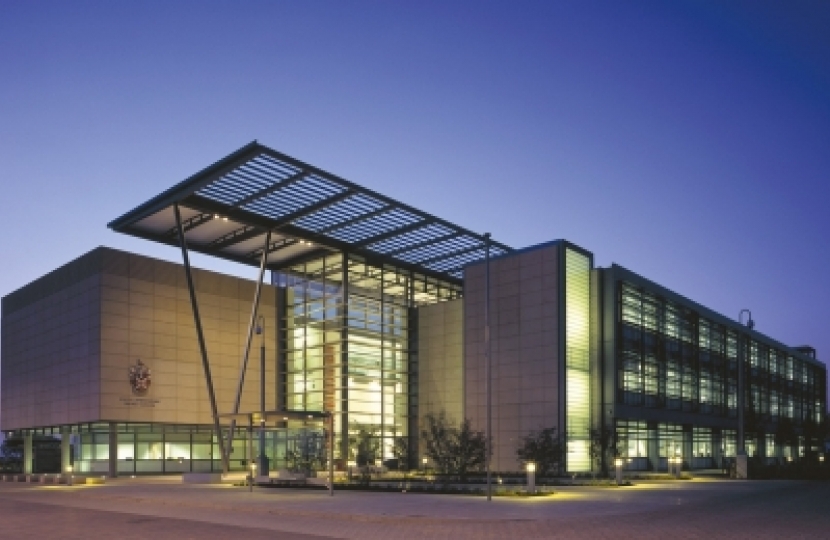 South Cambs District Council has failed to account for how taxpayers’ money is spent since the Lib Dems took control.

Conservatives in South Cambs are calling for urgent action to restore public trust in the Lib Dem-run South Cambs Council after a recent external report condemned the Council for failing to meet “basic accounting requirements” and its “inadequate arrangements to prepare timely financial reporting”.

In 2019, the Lib Dems promised new staff were being hired to complete the audit process and that problems were being ‘rectified’. Yet a meeting of the Council’s Audit Committee on July 29th 2021 heard the external auditor present a damning account of the Council’s continued failure to meet deadlines for resolving outstanding issues with its 2018-19 accounts.

The Lib Dems’ broken promises not only damage trust in the Council, but are costing taxpayers dearly, with an estimated £60,000 in extra accountants’ fees having to be paid because the Council has repeatedly failed to meet its own promises to deliver information.

“Lack of resource is yet again stated as the main reason for South Cambs District Council’s accounts being late. The Lib Dems keep letting us down.  They have known about resource problems since September 2018 and promised everything, yet they have done next to nothing.

The impact isn’t just late accounts, but vast sums of taxpayers’ money being wasted year on year. If they can’t get the basics right, what else are they messing up and not telling us? It’s hard to know when you can’t see what they’ve spent money on!

So much for the openness and transparency the Lib Dems claim to stand for. It is just another case where they say one thing but do another! The Council cannot continue to operate like this. It is a pressure cooker ready to explode at any point, and it will no doubt be residents that pay the price for the Lib Dems’ failures.” 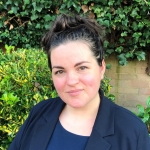 Heather Williams is the District Councillor for the Mordens Ward, having been elected in 2018. She is also the Conservative group leader on the Council.

The Conservative group at South Cambs District Council have successfully called for an extraordinary council meeting to discuss a recent damning report from the council’s external auditors.